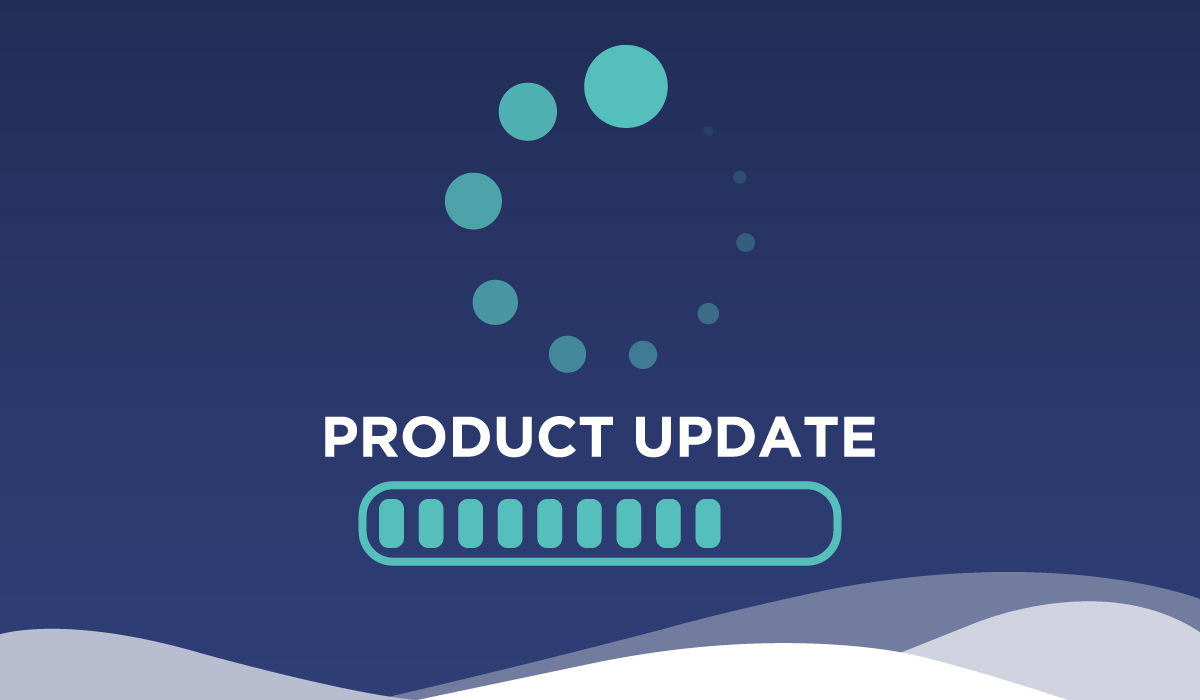 In our most recent update, we revamped our streaming features to allow users to share their desktop while also including a video overlay. Additionally, users can now add responsive presenter notes to any slide.

Add Presenter Notes To Any Slide 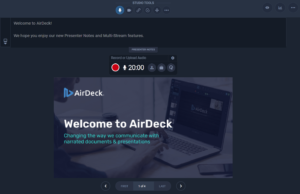 With this new update, you now have the ability to add presenter notes to every slide! Create scripts, talking points, or even provide editing notes for your coworkers with ease.

Recording a video? You can change where on the screen your notes show up (top or bottom) so it’s even easier to keep your eyes on the camera. 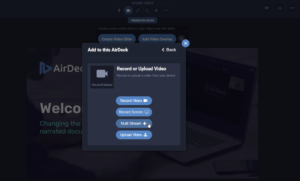 Have you ever wanted to share your video while showing your screen at the same time? Now you can! We’ve added the ability for users to show their video overlay while making a screen recording. All you have to do is select “Add to AirDeck” -> Choose “Create Video” -> Select Multi Stream.

Along with these major updates, we’ve also released other minor feature improvements and fixes to enhance your AirDeck experience. Here are some highlights: 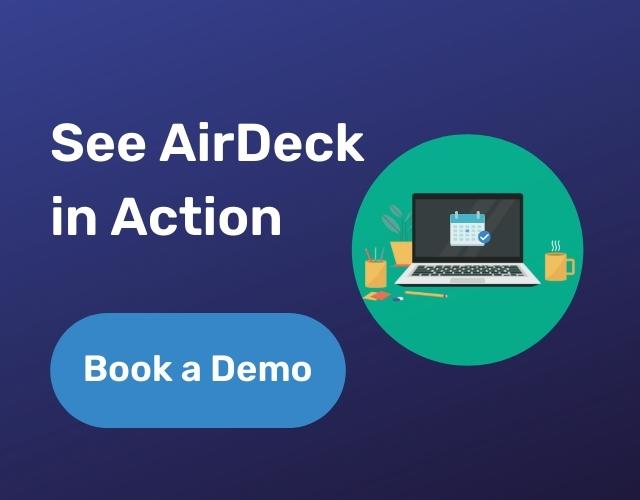 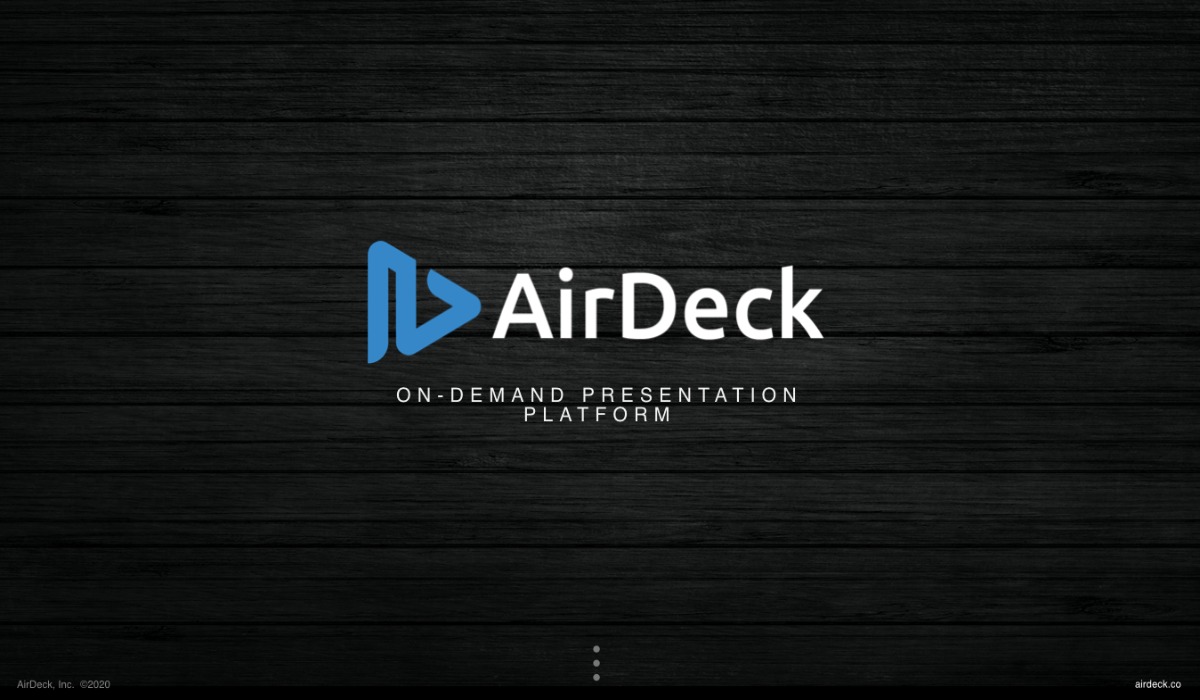 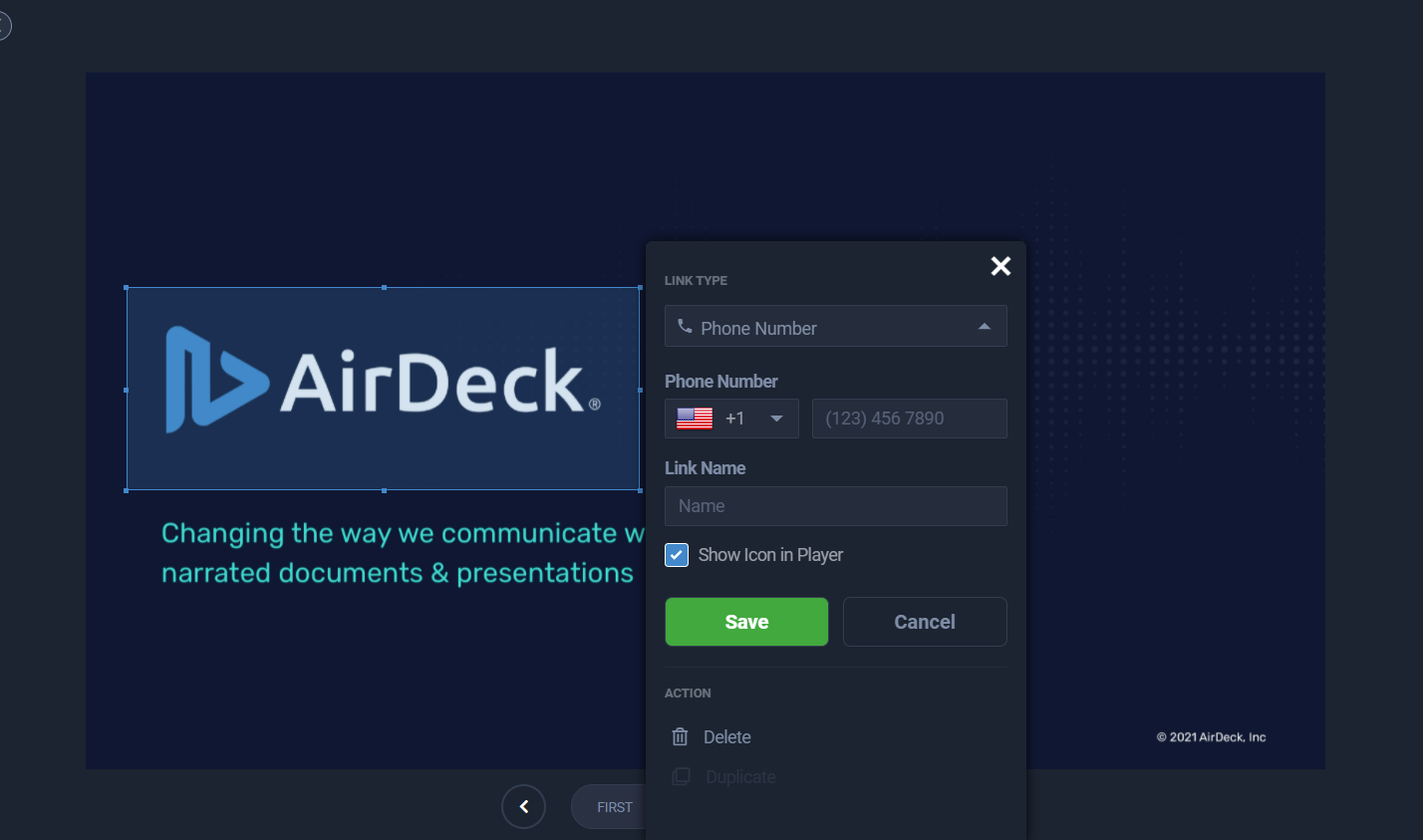 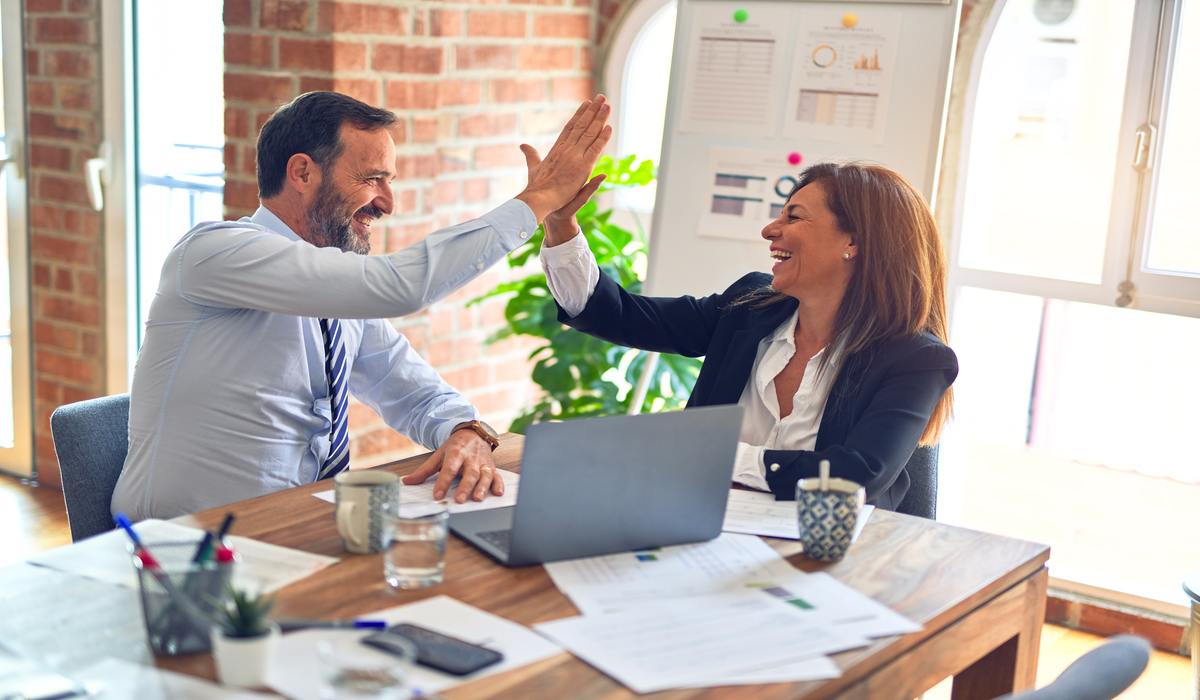 How to Reduce Waste and Save Money by Onboarding with AirDeck 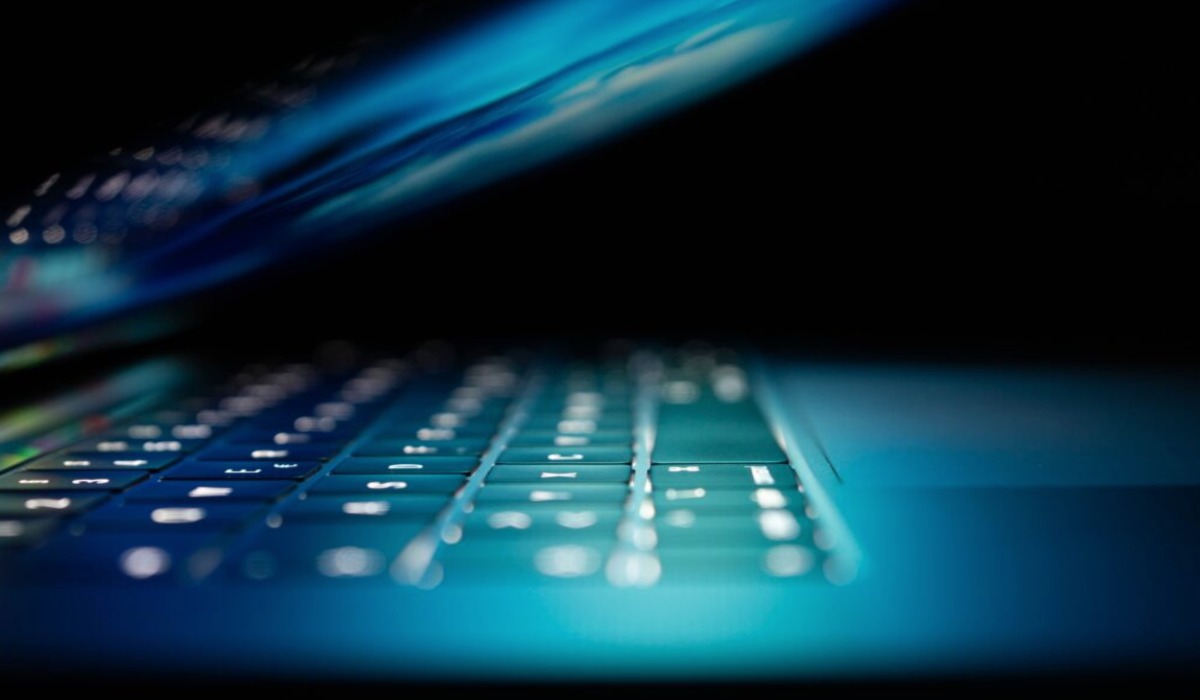 Security in the AirDeck Cloud 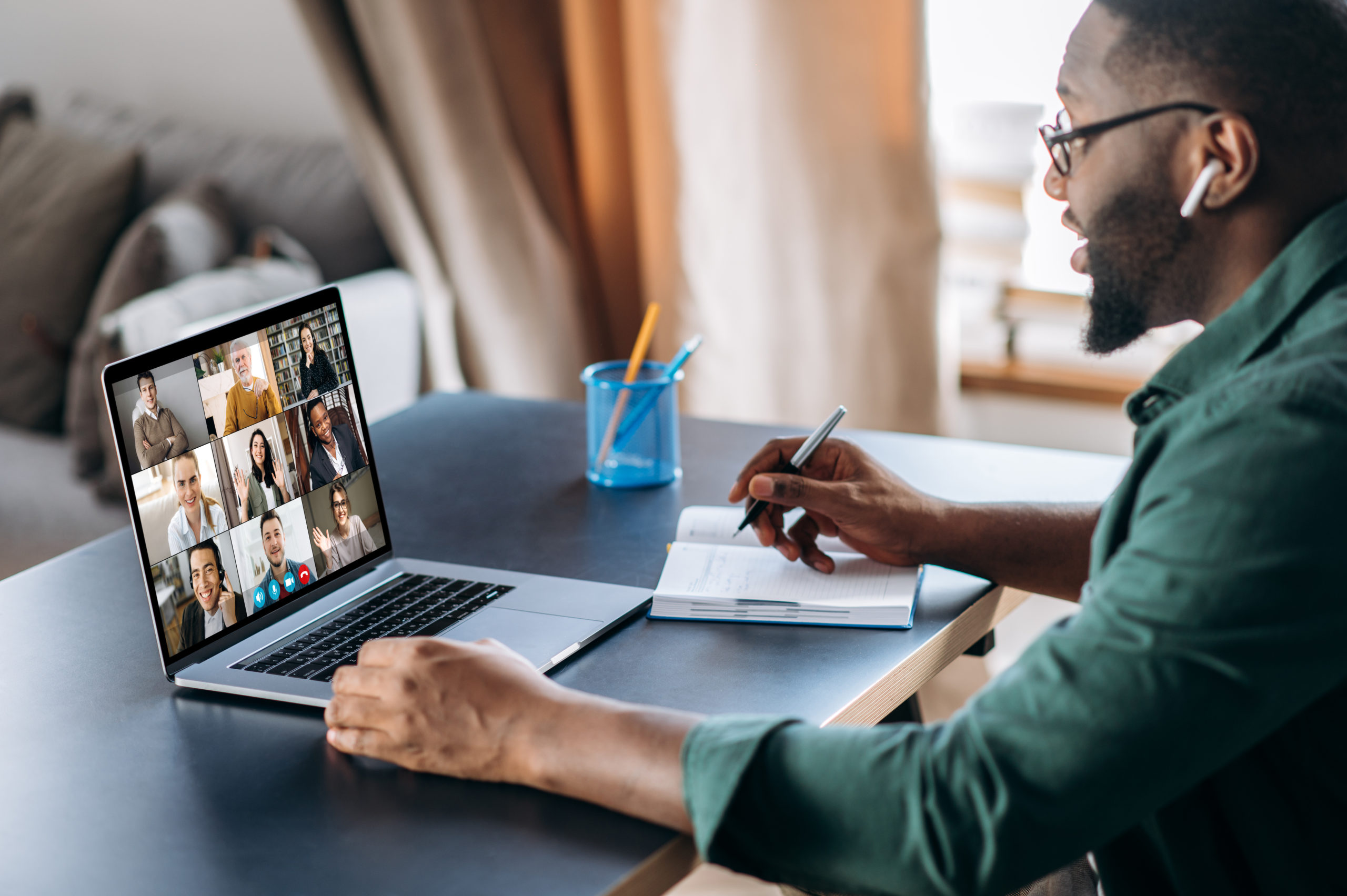 AirDeck: The Future of Document Communication 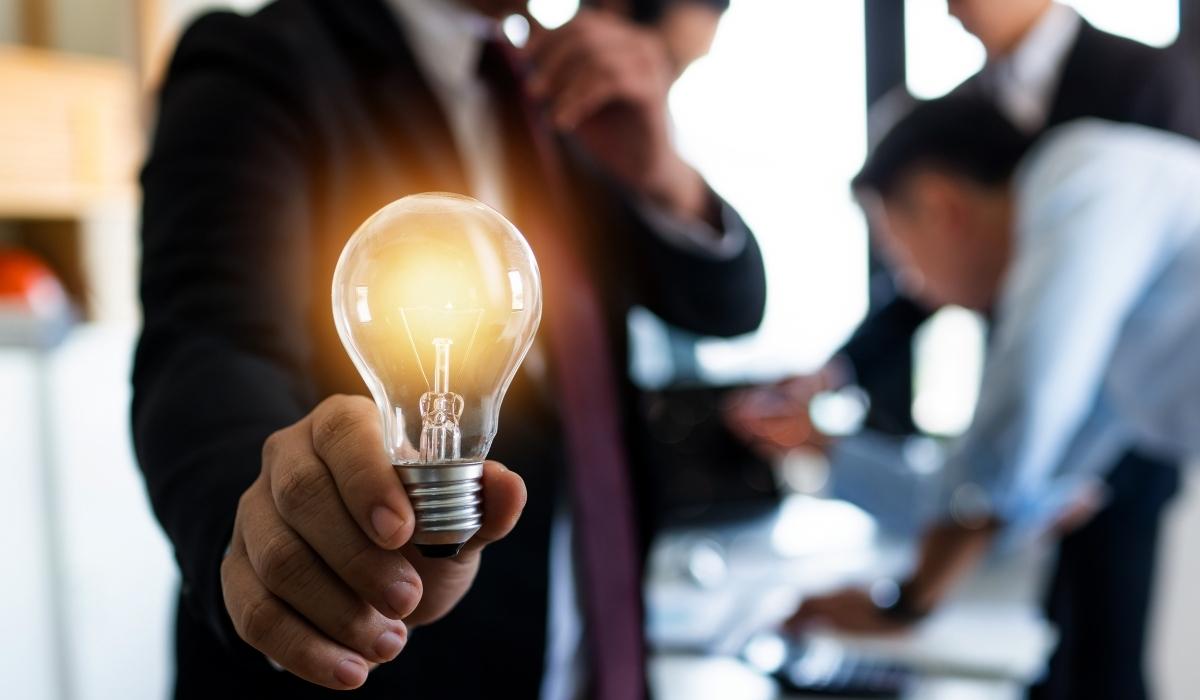 How AirDeck Is Reinventing Document Communication 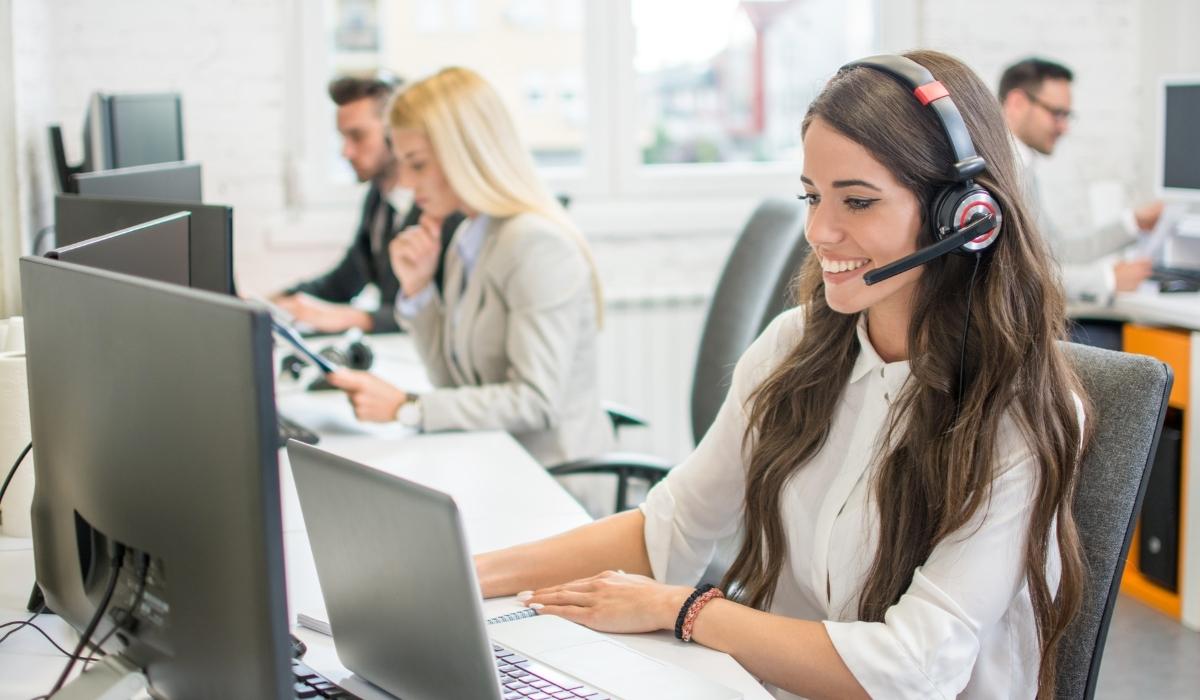 AirDeck Goes Beyond Sales: 5 Ways to Improve Your Customer Experience

Get started with
AirDeck today! 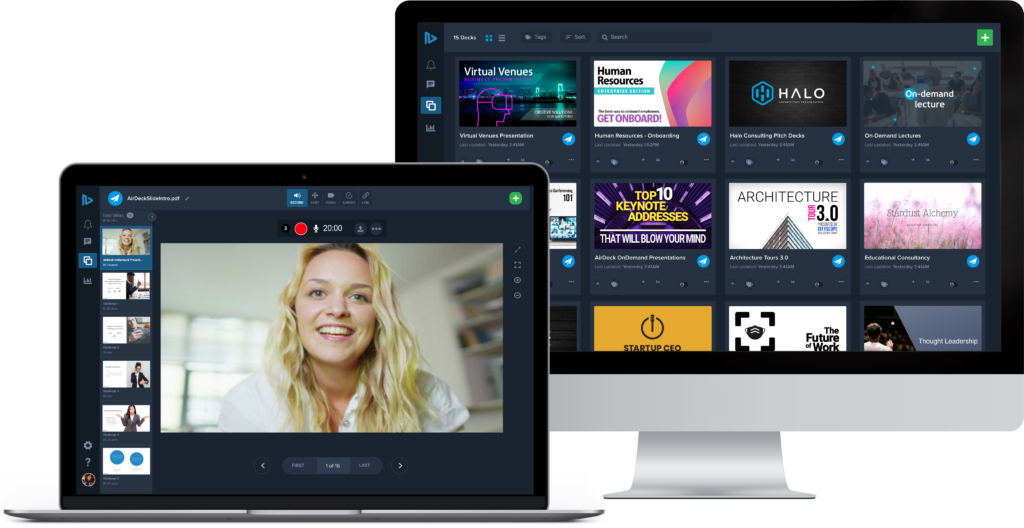